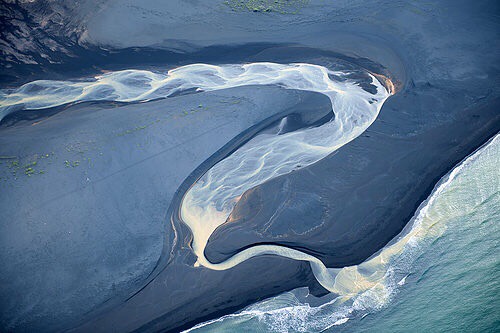 Long ago, a young Chinese prince wanted to be a great and powerful ruler for his people. So he sought out the wisest man in all of China and asked him, “Old man, how do I become the most powerful ruler in the world?”

The wise man answered, “Young prince, what is the most powerful body of water in the world?” The young prince replied, “It is the ocean!”

The wise man whispered, “Correct! Young prince, if you would be as powerful as the ocean and have the people flowing to you like the rivers, you must be lower than people you serve!”